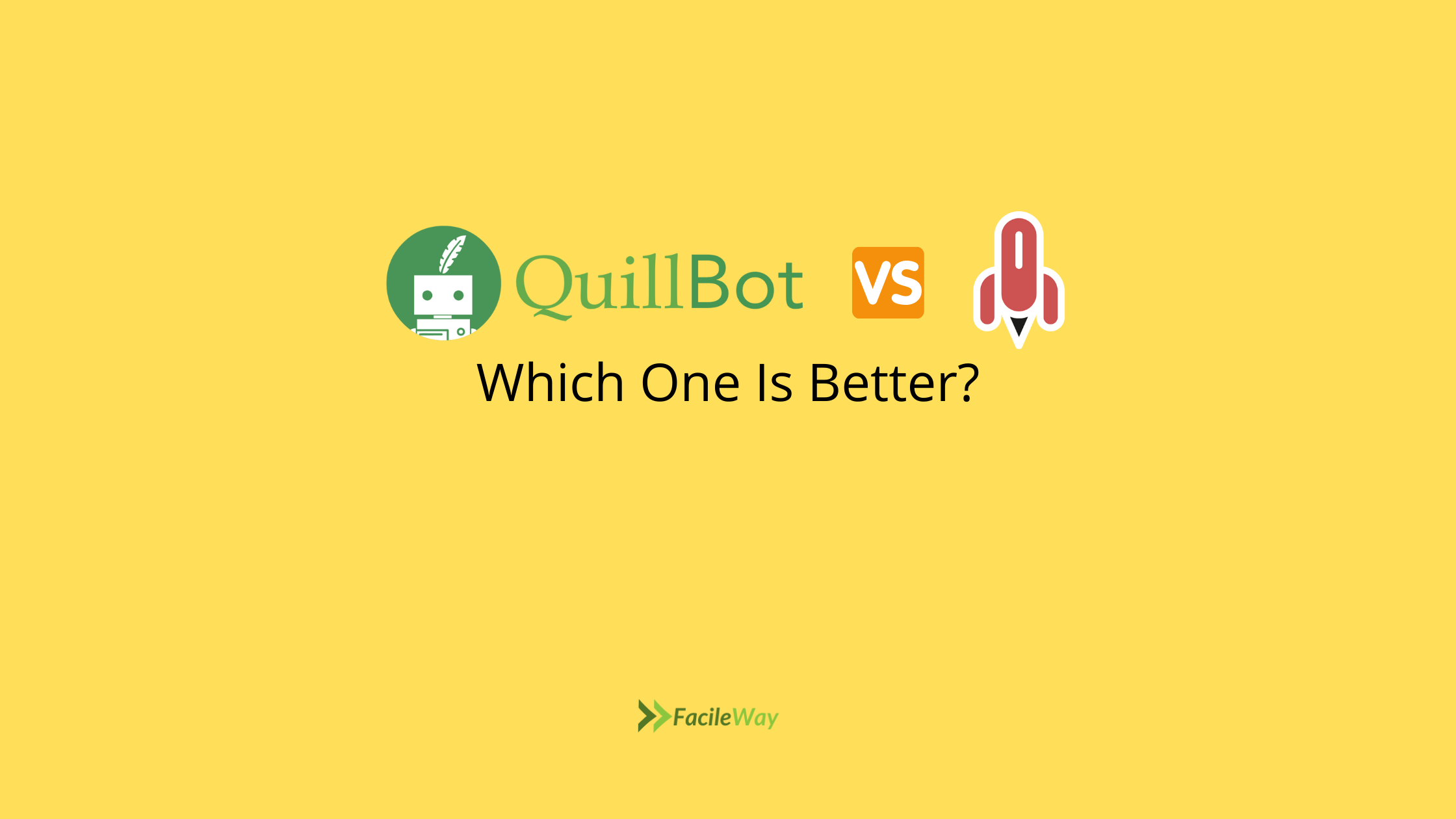 QuillBot is the go-to program for many writers. Therefore, how does Paraphrasingtool AI holds against it?

Using a paraphrasing tool has become a common practice in the writing world. Professionals use it to avoid plagiarism, change the content tone, or improve the original. While academic writers or students use them to correct any underlying problems.

In most cases, writers either go for QuilBot or Paraphrasingtool AI. That’s why it begs the question: which one of them is better? Since there is no direct comparison present, it’s imperative to understand what each program has to offer.

While both of them employ the same AI and algorithms, let’s dive in deeper and see which one delivers better content.

Read also: How To Write 10x Faster With Jasper AI

QuillBot is primarily a rephrasing tool, which many writers employ to reword, rewrite and paraphrase existing content. Along with a text summarizer, it’s one of the primary tools in the shed of any writer today.

One of the primary applications of QuillBot in today’s world is to paraphrase content to avoid plagiarism. The program itself employs a blend of AI elements along with algorithms to reword content after analyzing each content.

One of the major benefits of using QuillBot is its free usage and its time efficiency. So, it’s not wrong to say it’s the leading paraphraser for many writers.

Paraphrasingtool.ai is one of the best paraphrasing tools in the market today. It has quickly become a common commodity among writers. It employs a very similar, yet in many ways, a much more advanced AI than QuillBot.

The algorithms on this paraphraser are devised to make content natural, easy to read, and more formidable. While it also uses a certain blend of AI alongside such algorithms, the tool also relies on user input. On the primary window, you can see many options that allow you to participate.

You see the original content on the top-left corner, and you see the rephrased one at the bottom. However, on the top side, you can use a variety of offers from Paraphrasingtool.ai. All of them can make your content better, summarizer, etc. But we’ll dive into that later.

To find out which one is better, it’s imperative that we focus on some of the key essentials of all their tools—besides the obvious one. While both these tools have convenient offers, they provide something that triumphs the other.

Regardless, tools tend to cancel each other out by providing something better. While Paraphrasingtool.ai is more feature-rich, QuillBot is writing-heavy. In other words, QuillBot focuses on rewriting content only.

On the other hand, Paraphrasingtool.ai presents itself as a complete solution for writers. So, it’s imperative that put them head-to-head and see what they have to offer:

As you can see, the feature-rich type of both these tools cancels each other out in unusual ways. Both of these tools have something the others don’t. Granted, Paraphrasingtool.ai has more accompanying programs.

However, QuillBot has more content tones. Yet, it’s remarkable to think that the varying content tone options in QuillBot are also its downfall, as they tend to make content unnatural.

On the other side, the prevention of changed content tones makes ParaphrasingTool.ai’s rephrased content much better and sound way more natural.

So, it’s not only difficult to decide which of these two is better, but it’s also not easy to understand why. However, let’s try to break down the reasons that make each of them better:

While it does look like ParaphrasingTool.AI leads the comparison on paper, QuillBot still has more users. Yet, in the world of writing, quantity never equals quality.

In order to compare these remarkable tools correctly, it’s important to pit their leading tools against one another. As said before, QuillBot has the advantage of more users, while ParaphrasingTool.AI leads with its quality an array of extraordinary tools.

However, the primary purpose of both these programs is to paraphrase the content. That’s why it’s important to understand which one prevails at that. Since ParaphrasingTool.AI relies on its algorithms to pick content tones, we’ll keep QuillBot’s content tone simple/unchanged.

The primary role of QuillBot among writers is that it rephrases plagiarized content, makes it sound better, or rephrases original content into something better. However, since we’re pitting these two tools for common usage, let’s try to use the same sentence.

In this case, the sentence is:

“I want to see which content is better. Therefore, try to come up with something I can appreciate.”

So, keeping QuillBot at default settings, let’s see what it does:

Right off the bat, it shows you the words that it has changed in yellow. It uses a bit of redundancy to change content, but that’s not exactly wrong in many instances. However, this redundancy can cost a writer academic or professional writing.

Moreover, it relies on using synonyms of the words instead of shifting the content around. That’s not exactly bad, but it can be considered Patchwork, especially if you’re trying to rephrase a piece from existing content.

ParaphrasingTool.AI relies on its heavy algorithm instead of user input. Granted, it might be a problem for someone looking for a certain content tone. However, for someone looking to save time and make the content better anyhow, then this feature is astounding.

By picking a content tone accordingly or changing content only slightly, the tool remains loyal to the original integrity of the sentence or passage. Here’s an example when we use the same sentence from earlier:

The best thing about ParaphrasingTool.AI’s rephrased content is the reduced redundancy. It is remarkable that it reduces “try to come up with something” into “try to do something.” Not only because it’s easier to read but also because it keeps the original content tone.

But, if you’re not happy with that, all you have to do is have a go again. Here’s what happens when we try to paraphrase the same sentence once again:

As you can see, it removes certain elements and adds others. Moreover, it improves the content tone in bids of making it better—which it does. So, this alone proves that sometimes, content tone selection isn’t exactly beneficial.

Instead, relying on AI and algorithms can help you generate better content and remove any writing strut you might be facing.

So, in terms of their primary offering, Paraphrasingtool.AI certainly takes the cake. The paraphraser stands out with its remarkable changing abilities.

It relies on AI more than on user input, which won’t be a problem for the majority of the writers out there. At the end of the day, it helps make the content better and rephrases it correctly to avoid plagiarism/patchwork.

Both these tools offer Grammar Checkers as their secondary options. Since writers tend to check for errors right after paraphrasing their content, it’s highly convenient that this tool accompanies these paraphrasers.

But, the question still stands: Which one checks grammar better? Since Grammar checking also relies on AI and certain algorithms, there’s no doubt both these programs will do well. But, we have to find out which one does it better, so let’s get to it:

QuillBot’s grammar checker looks a lot like an online text editor or word processor. You would have to paste your content or import it directly if you paraphrased it earlier. So, we need a grammatically incorrect sentence to check. Let’s try this:

There’s a spelling error, there are no punctuations, and there isn’t any context. So, let’s see how QuillBot’s AI fares with it:

As you can see, it detects the misspelled word right away. The orange box shows you the mistakes, alongside the green box, where you can see the word count and the number of errors. You can see the option to fix all errors in the red one, so let’s do that.

As you can see, it efficiently removes the misspelled word and also adds punctuation. However, it should have added more punctuations or suggested a better word to use.

Paraphrasingtool.AI once again tries to keep it simple. All you do is copy your content and let it rephrase/correct your grammar. So, once again, same sentence, same drill. Let’s see what it does:

The tool’s prowess in correcting grammar is much better, as you can see. It broke the sentence into two sections. Most importantly, it ended the sentence with a question mark—as it was intended to. This AI surely analyses content thoroughly and rewords it accordingly.

While Paraphrasingtool.AI definitely does it better, it doesn’t mean QuillBot does it badly. Then again, it all depends on the type of content you’re trying to check for grammar. So, both these tools bode well in this test.

Text Summarizer is another remarkable tool from both these paraphrasers. It’s a convenient tool for writers who are looking to write a small sum of their primary content in a bid to shorten it. These summaries have a vast usage in the SEO world as well.

Since writers require such summaries to use for social media captions, meta descriptions, etc. So, let’s try them out and see how well they do:

In QuillBot, you have the option to summarize the entire paragraph, or you can summarize each sentence. Since ParaphrasingTool.AI generalizes the content, we also decided to keep the same settings in QuillBot. Here’s what we got:

It almost makes you think that the tool copied and pasted the same thing from one box to the other. Which is a bit disappointing from otherwise a stellar tool provider.

ParaphrasingTool.AI depends on the same AI that it uses for paraphrasing and grammar checking. Now, summarizing this tool is quite remarkable. It breaks up sentences and provides varying options. See for yourself:

As you can see, it thoroughly analyses the content and gives you various options. Fro m these options, you can pick the one that summarizes your writing the best. So, it’s clear to see how ParaphrasingTool.AI stands out with their Text Summarizer.

Verdict: ParaphrasingTool.AI’s Summarizer By A Mile

It’s clear to see that ParaphrasingTool.AI is the winner since it actually summarizes the text.

Final Verdict- Which Is Better?

QuillBot does well at paraphrasing, but it pales in comparison with other tools of ParaphrasingTool.AI. Moreover, with its array of options in the paraphrasing section, QuillBot still doesn’t provide the same quality

Moreover, as Paraphrasingtool.AI. also provides other features like plagiarism checker and AI Text Generator, which make it the clear winner. 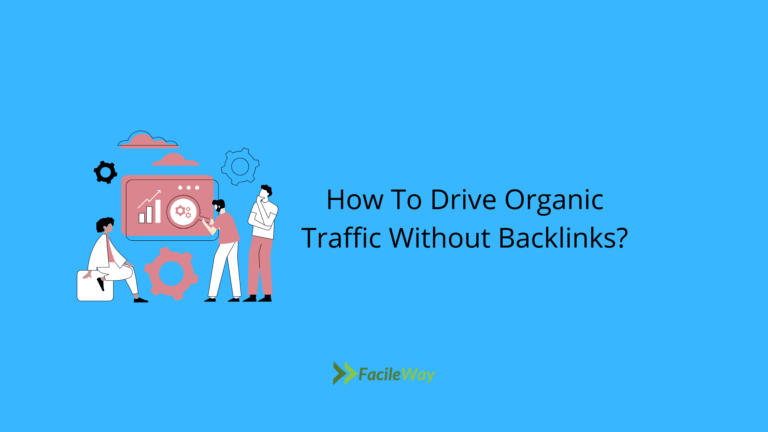 Because if you build links from irrelevant websites, it may harm your SEO. Getting Backlinks from the targeted website will need so much hard work. Sometimes the high authority sites deny providing backlinks to the low authority websites. 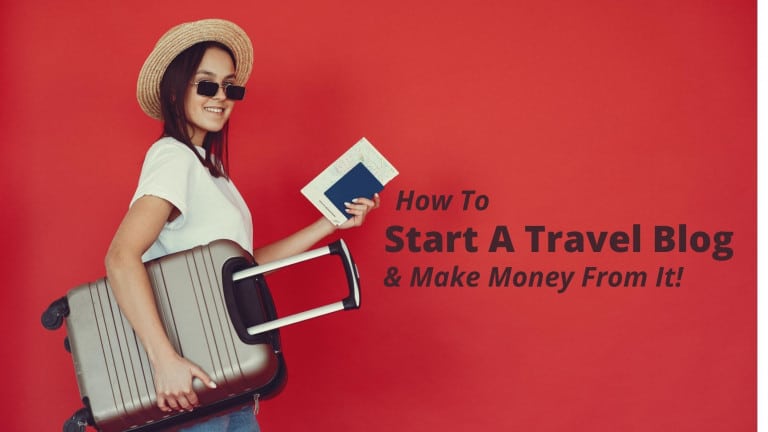 How to start a travel blog from scratch is what you wanna learn right? You will be happy to know that half the task you have completed by choosing the niche you wanna start your blog with. The Travel niche is a vast area, 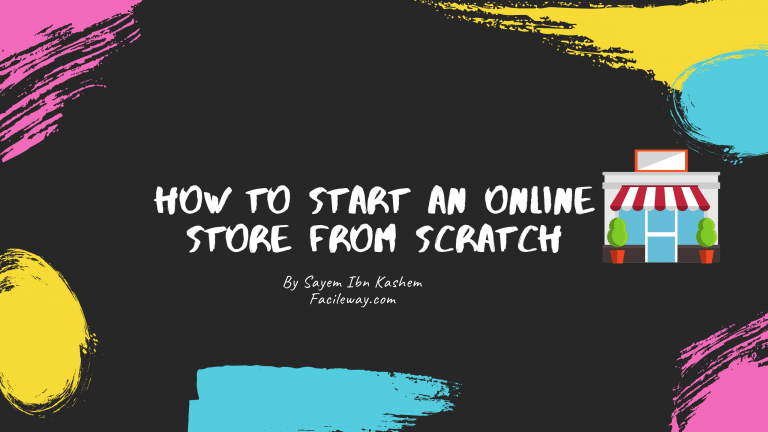 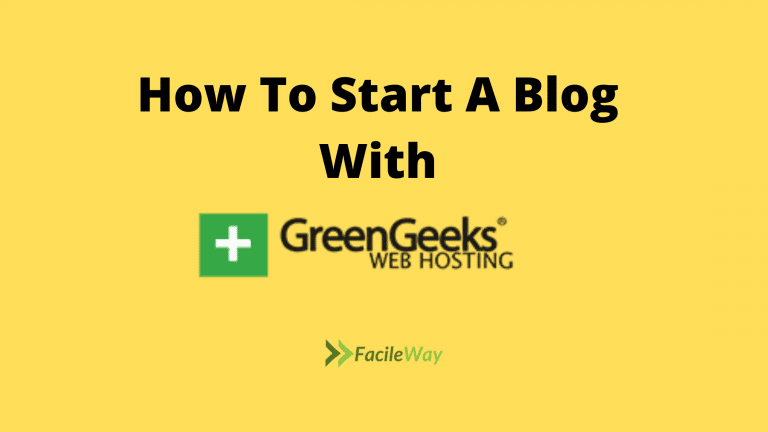 Do you wanna know how to start a blog with GreenGeeks? You are welcome here! You can start a well-optimized WordPress blog only at $2.49 per month with GreenGeeks. 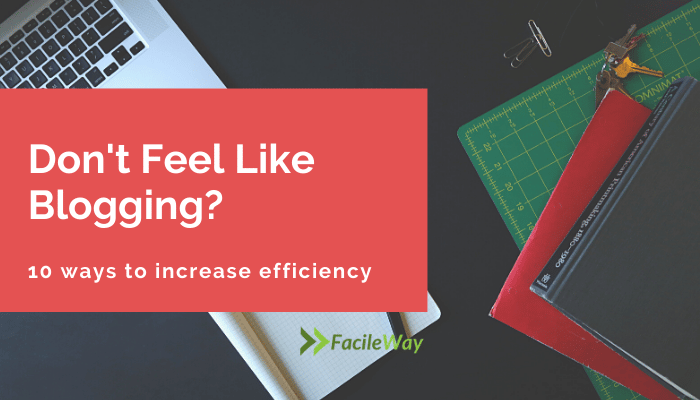 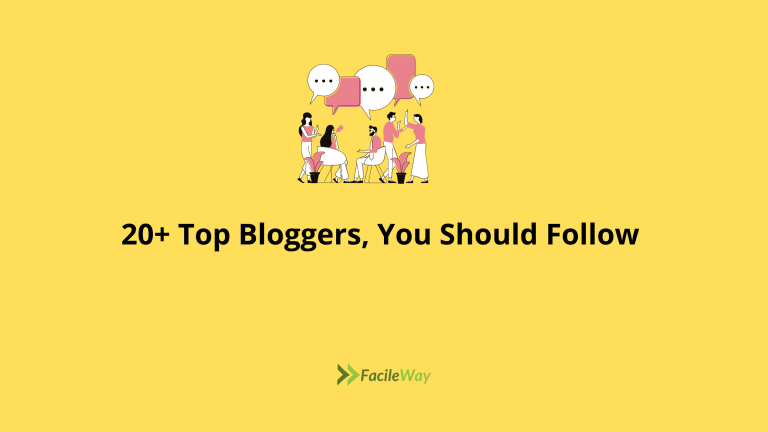 You have to pay attention to see the inspiration all around us. We have just tried to figure out the bloggers who can inspire you. There are tons of things you write about on your blog. If you ask someone what they will do if they are going to start a blog, The majority will…